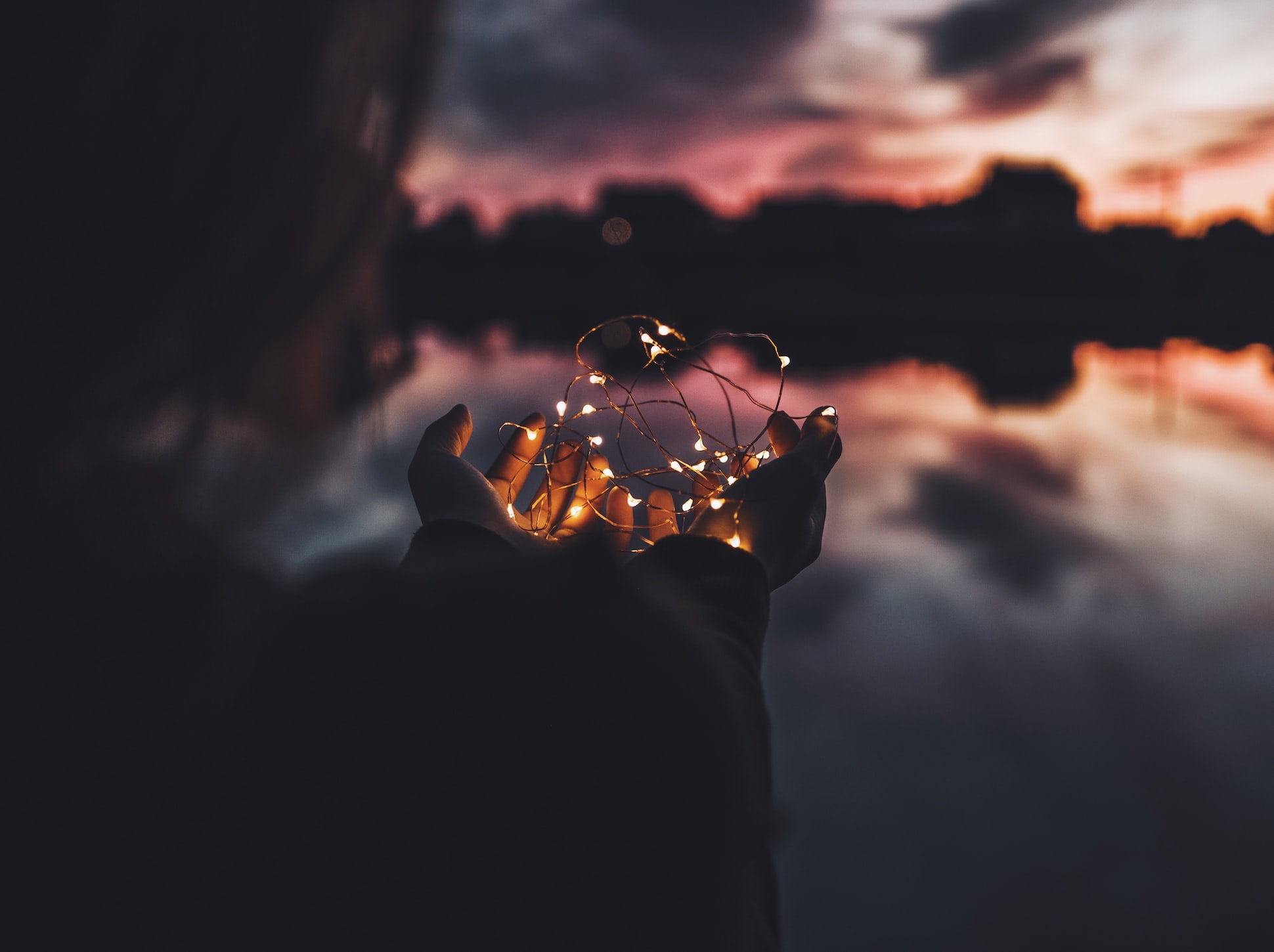 There we were together. Walking trough the cold. One hand holding our board the other holding each other. Even though the weather was freezing, your hand was still warm. You let go of my hand. Klamme handjes, you said. I took your hand in mine again. I quite like it, I said, it feels warm and trusted. But only from you. And we both smiled.

END_OF_DOCUMENT_TOKEN_TO_BE_REPLACED

5 things i never thought i could 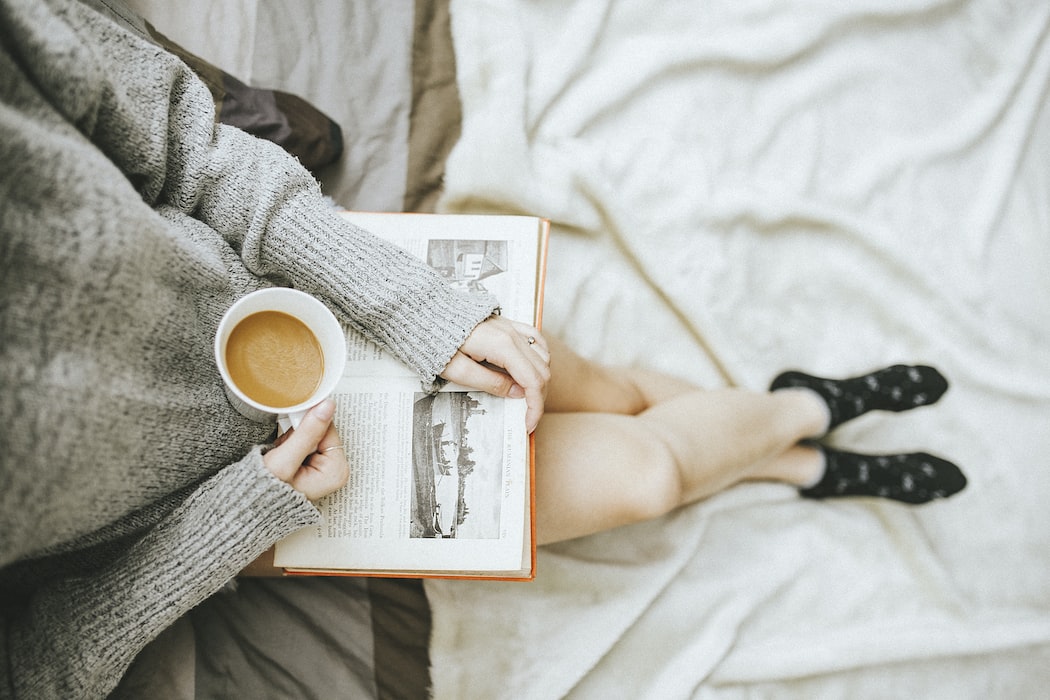 These are all things that once seemed impossible for me.

END_OF_DOCUMENT_TOKEN_TO_BE_REPLACED

Me on bad days 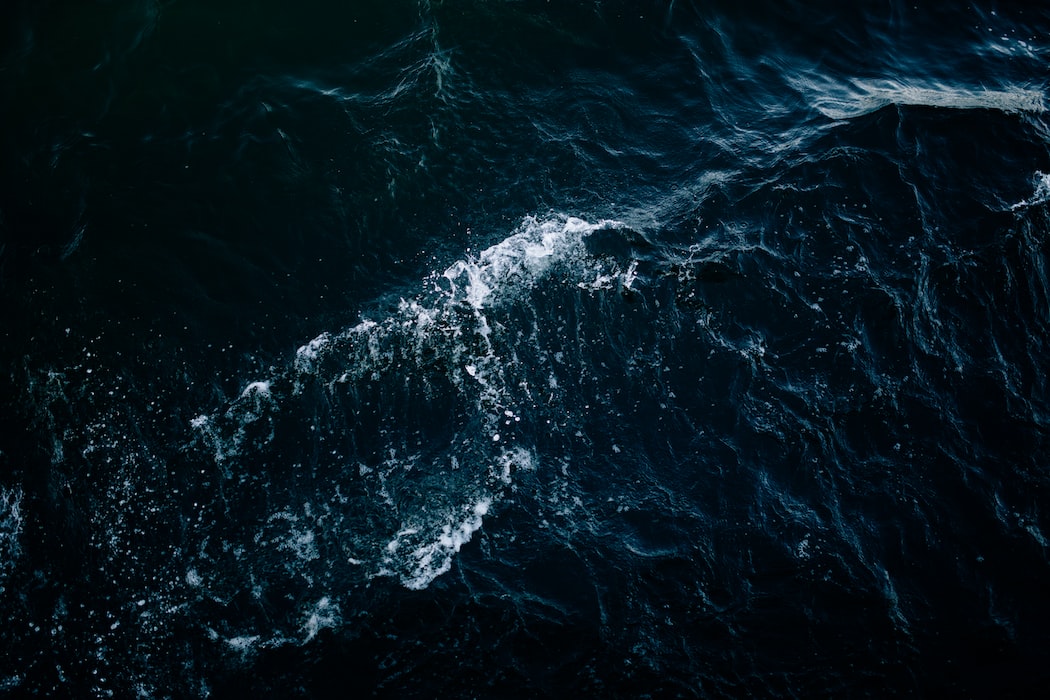 As everyone I have days that are just bad days. Sometimes I write on those days. I like writing a lot.

Reading what i wrote can be really painful, sometimes the feeling i had while writing comes flashing back. I want to share one short piece of text i wrote. It’s about the reason I don’t deserve to feel better.

I am not sure I deserve anything at all. The thing that makes me ‘deserve’ anything is that for all I envy I suffer at least twice as much.

END_OF_DOCUMENT_TOKEN_TO_BE_REPLACED

But we like having you as company! And yes, i also enjoy being with you. It’s just that sometimes, being the third wheel feels really lonely and unwanted. To be between friends.

Guys, i have a slight problem, again.

After being third wheel for a while i got to know both persons. We became friends. Shitty friends if you ask me, because what kind of friend are you if you can only meet when it’s the three of you.

I do get it, perfectly even, my boyfriend hanging out with my friends, without me? No, rather not.

Forced to be acquaintances. But what if they break up? Do i just say bye and never speak to them again? That’s also weird. But actually meeting and hanging out would possibly be even weirder.

Two people, yet again, the same story all over. If possible maybe a thousand times more difficult.

The main wheels form a highly unbelievably difficult existence. And now i, the third wheel, is doing all kinds of things, in the hope of not falling apart, to keep us rolling. Being friends of two people who can trust me, the subject of two, the admirer of two, yet left out by both.

All i want is for them to be happy. I thought so, in the mean time i want more. I want way more. Trying to give advise without any knowledge about the manner, me an emotional wreck with too many feelings. Sharing hurts, as i tell things to certain people with an intention, only for them to hear.

The last weeks i felt lonelier then ever. I finished an important chapter in my life, something i wanted to celebrate.

I hoped the person i wanted to celebrate it with would hug me and tell me how proud they are. I hoped it would be our secret and people would wonder what we were celebrating. But it wasn’t you who knew. The only one who knew was my partner in crime, my crazy lovely buddy. I can only hope we will know each other for a very long time.

But you, you are a different story. I knew it was complicated, but yesterday everything got more and more complicated. My head filled with confetti.

I like to keep my stories a bit cryptic, not only to prevent it being too personal and too difficult for me, but also to make you see the story and fill the gaps with your life. For you to know you are not alone, we all have struggles sometimes. A solidarity based on life obstacles.

I wrote it so cryptic, that even i don’t know about who i was talking about. Which is weird because i would expect myself to remember such an important thing. Truth is it could have been many people, in many different ways. I wrote this a while back obviously.

It became an incoherent whole, but i hope you can find something in this piece of text that speaks to you!

2 Touch the heart to give the post some love

Growing (+some mumblings about my vacation)

There are moments where I feel egocentric, for setting goals and focusing on me. But as I once wrote, by growing and trying to work to be the best I can be, I might inspire others. I might one day become a person who makes others feel how they deserve to feel.

That’s not too bad is it?

It’s important to have self-worth, self love. To feel good and to be happy.

When I feel good, I feel like I can give so much more. In sense of energy but also in the sense of actions.

As for now it’s time for a vacation. For me it means spending hours doing very little, including reading and making a long summer to-do list, and then mixing it with doing as much as possible and seeing as much lovely people as I can fit in my schedule. This year my vacation starts a month later, and unfortunately it should have started today. Yup that’s right, should have. I am hoping to prolong it by just one week but then again, I also want to start a new experiment based on the results from this week. And writing a report costs me more time and effort then I always imagine. I can’t really start and then I start and everything feels crappy. Whaaah, lots of stuff, many things on my mind. BUT weirdly enough, even though I can’t wait to finish my report. I don’t want to leave my internship. The place is filled with good energy and has slowly become like a fourth? (I lost count) home to me. The work I do makes me happy, and the idea that my future job makes me happy, makes me even happier.